Before working for Rep. Delaney, Turner served as Rep. Jim Himes (D-CT) Legislative Counsel and managed his Financial Services Committee work. In that role, Turner played a key role in passing multiple provisions of the JOBS Act and handled legislative and regulatory issues relating to the Dodd-Frank Act.

A native of Rochester, N.Y., Turner holds a Bachelor of Arts in Journalism and American Studies from American University. He received a Master of Public Administration (MPA) from the Maxwell School of Citizenship of Public Affairs and a Juris Doctor (JD) the Syracuse University College of Law. Turner is a member of the Maryland Bar Association. 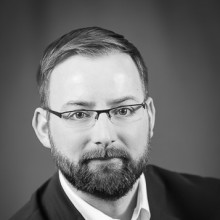